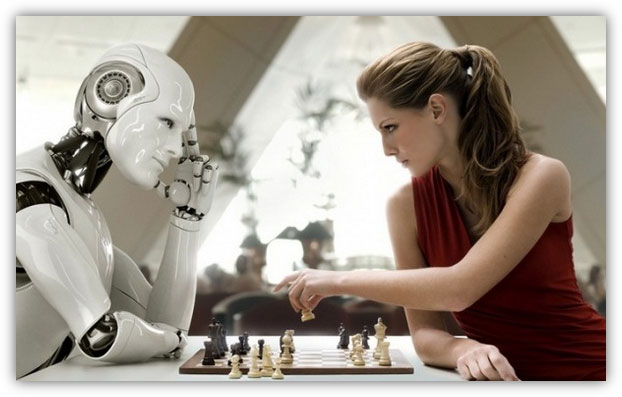 The future is depending upon the present, and this time is not only the witness of intelligence instead of its creating basic infrastructure for future AI world. This 21st century is just the beginning in the modern AI mechanics. While exploiting the power of the computer systems, the curiosity of human, lead him to wonder, “Can a machine think and behave like humans do?”, it leads the development of AI started with the intention of creating similar intelligence in machines that we find and regard high in humans.

The key is to know about AI is studying how human brain thinks, and how humans learn, decide, and work while trying to solve a problem, and then using the outcomes of this study as a basis of developing intelligent software and systems.

With the help of Artificial Intelligence we can reach out the solutions of variety of unsolved problems in different domains because AI is a science and technology based on disciplines such as Computer Science, Biology, Psychology, Linguistics, Mathematics, and Engineering. A major thrust of AI is in the development of computer functions associated with human intelligence, such as reasoning, learning, and problem solving.

This site uses Akismet to reduce spam. Learn how your comment data is processed.

Need Help? Chat with us
Start a Conversation
Hi! Click one of our member below to chat on Whatsapp
The team typically replies in a few minutes.
Aditya Sharma
Aditya Sharma